What is the CRA? 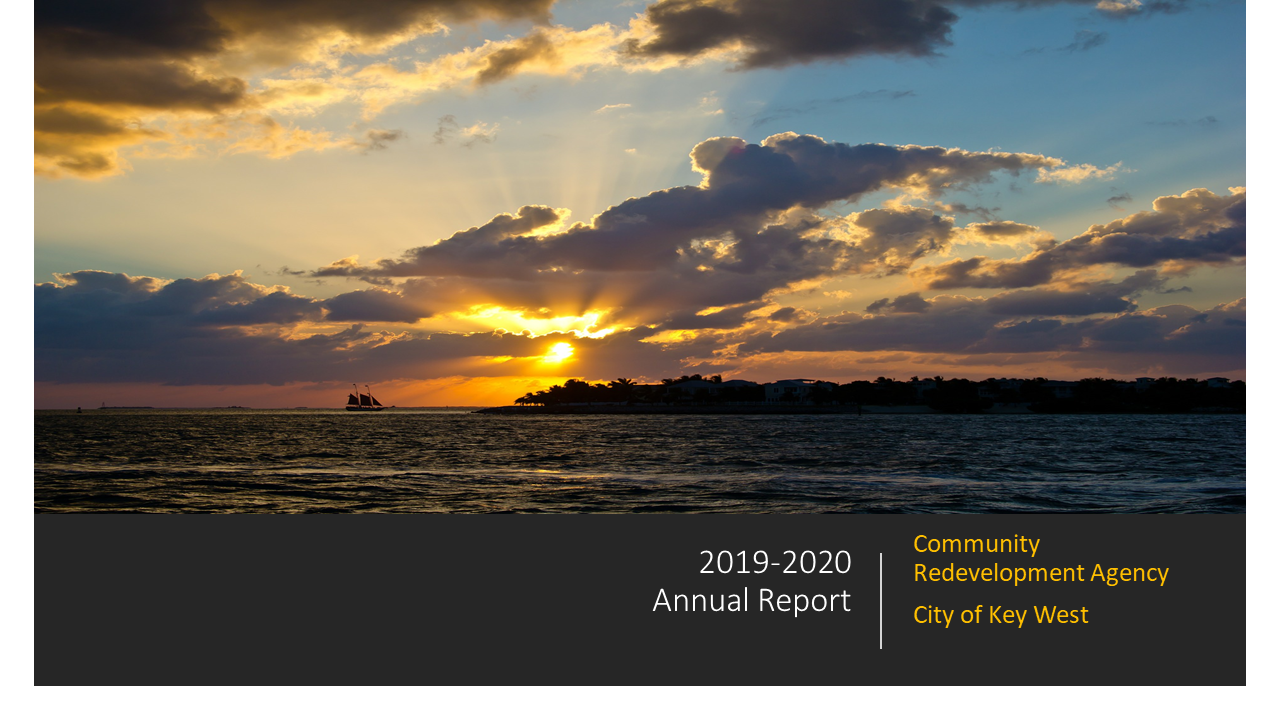 The City Commission, per F.S. § 163.35, declares itself to be the Caroline Street Corridor and Bahama Village Community Redevelopment Agency.

The Community Redevelopment Agency adheres to generally applicable ethics provisions established within the State of Florida.