What is Car Free Key West?

Car-Free Key West is a city initiative to make it easier for residents and visitors to Bike, Walk, and use Public Transportation in the City of Key West! 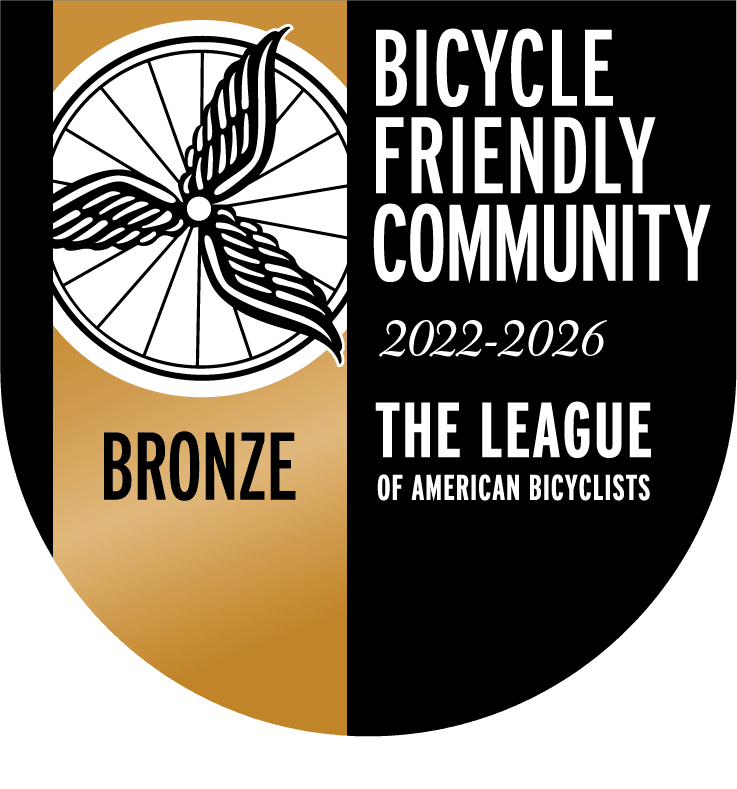 Mayor Teri Johnston and the Key West City Commission have proclaimed December 11, 2022, as Bicycle Action Committee Day in honor of that organization's efforts.

According to the 2020 census, over 14 percent of the commuters who live in Key West travel to work by bike.  That's 24 times the national average.

However, statistics show that cyclists are disproportionally affected by roadway collisions.

Richard A Cahlin, founder and CEO of the non-profit organization Bicycle Action Committee "have shown significant leadership across the State of Florida advocating for bicycle safety, and the Bicycle Action Committee has provided generous support in the funding, design, and production of jerseys to improve awareness and safety of bicyclists in Key West," reads the proclamation.

The committee, said Cahlin, works with participating cities, raising funds from the private sector to create the high visibility jerseys.

"We want them to slow down, yield, and create a safe space for cyclists," he said, noting that proceeds from the jerseys go right back into the community to fund its bike initiatives.

On-Demand Transit began operating within the City of Key West and Stock Island on November 30, 2022.  Click here to learn more about this innovative service in the video below.

Don't get left in the dark!  Pick up a good light set at a local bike shop to find your way and stay safe.  If you need an emergency backup, pick one up for free at City Hall.

It was a special Earth Day edition of the Green Commute Challenge the week of April 18 through April 24, 2022. Participants logged their commutes online with South Florida Commuter Services. Congratulations to the following City employees who participated in the challenge. Winners were awarded based on the most trips logged.

Residents may register their bicycles with the Key West Police Department.  Registration can discourage theft and aid in recovering a lost or stolen bike.  To register your bicycle, ride to the front of the Police Station at 1604 N Roosevelt Blvd.

Thousands of short-term bicycle parking locations across Key West are available for use by residents and visitors.  Find them all here: Key West Bicycle Racks.

Use the City's Key West Connect app to:

Use the City's Key West Connect app to:

E-Bikes and motorized scooters provide a great way to get around Key West. 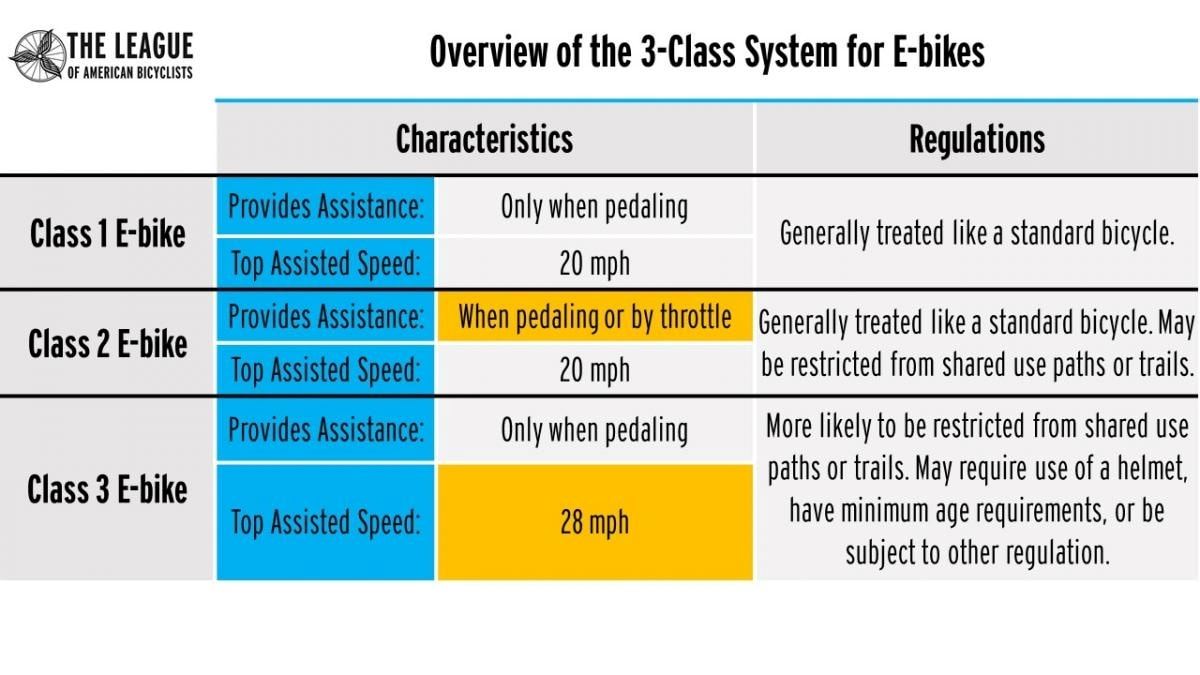 Due to the often narrow and congested sidewalks in Key West, generally, the sidewalks are available only for pedestrian and non-electric bicycle use.  Exceptions to this allow for ADA compliance and usage along areas marked as "multi-use trails."

Designated "multi-use trails" include a sidewalk area where it is permissible to operate an electric bicycle, motorized scooter, or other micromobility device provided that the operator yields to pedestrians and doesn't exceed 15mph. 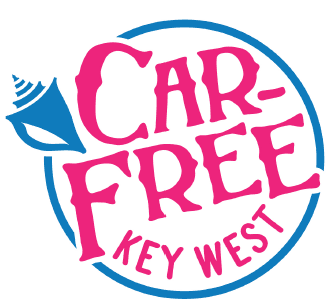