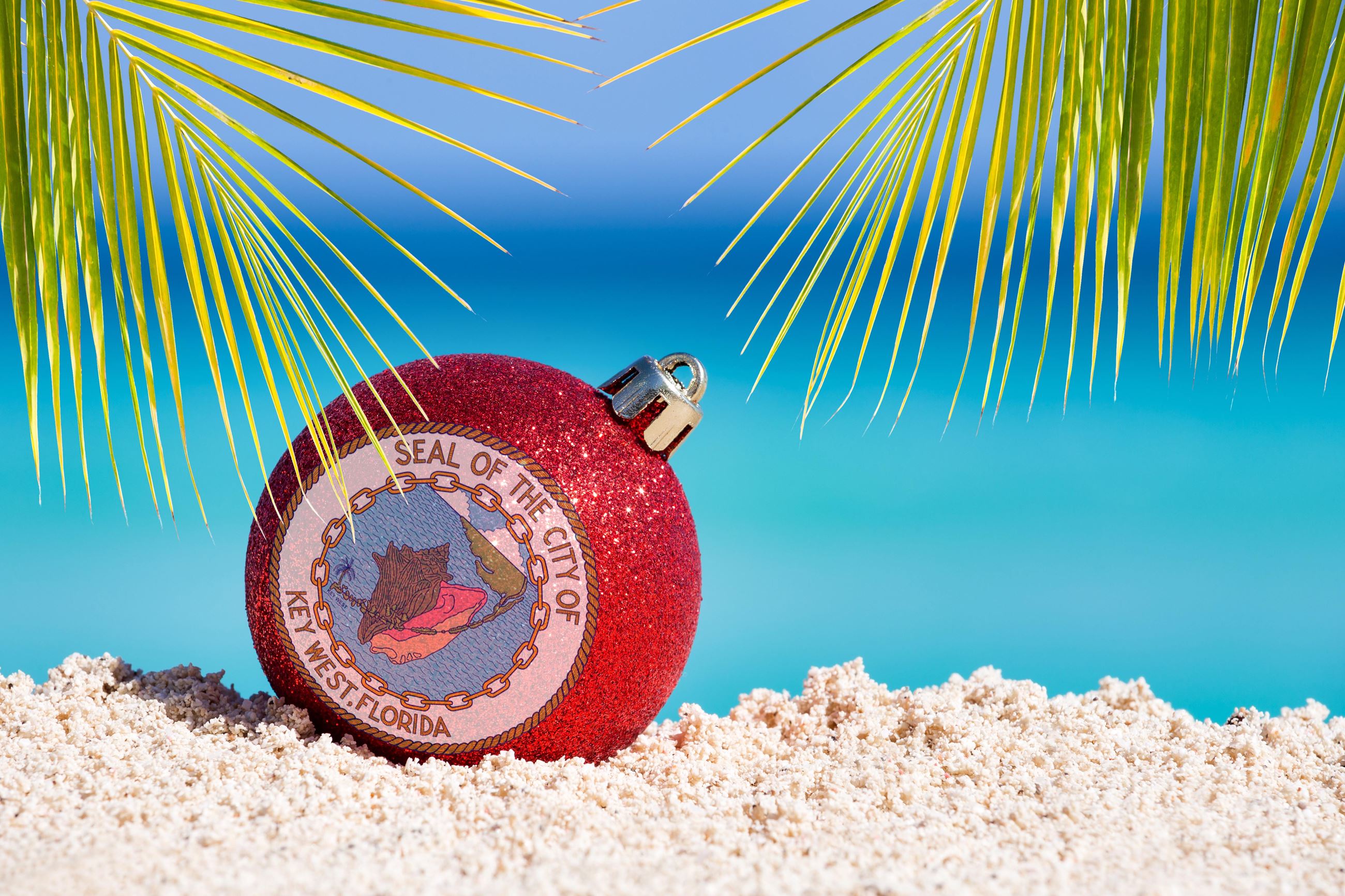 In 2022, the City of Key West launched an online application for organizations, clubs, and businesses interested in participating in the City's Holiday Parade.  The City's goal was to make entrant information easily accessible and the application user-friendly.

Winners of the floats from the 2022 Holiday Parade are:

The City of Key West thanks the community for their fantastic turnout this year.  Additionally, to the hundreds of people who volunteered their time to be a part of the parade, we appreciate the behind-the-scenes volunteers for their tireless and continuous help each year.  Gratitude also to the City employees, former City employees, and friends of the City who volunteers their time to make this another memorable parade.

We are looking ahead to the 2023 Holiday Parade, which will take place on Saturday, December 2.